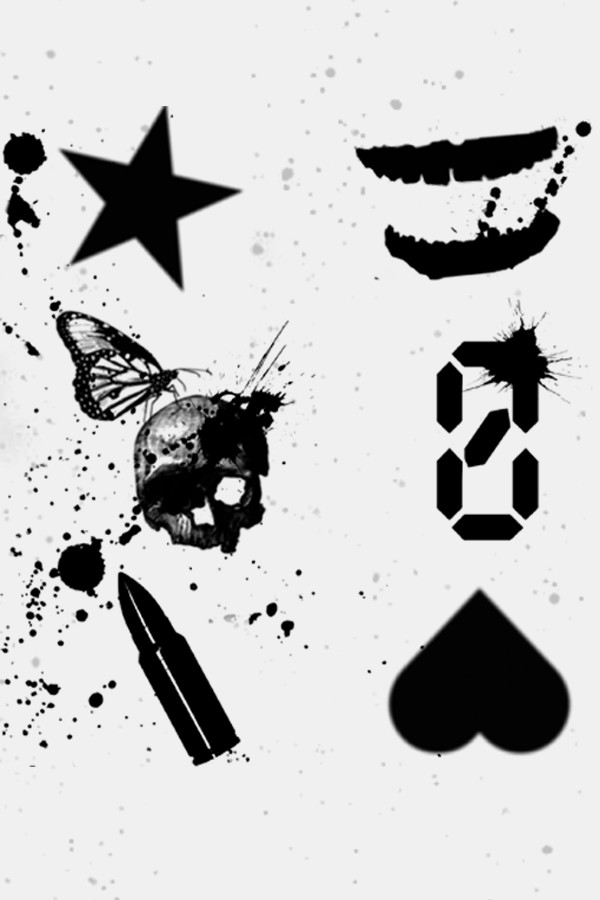 Briefing: An RPGMaker game about the last remaining thoughts in a dying mind doing their best to keep their body alive. The art direction is crazy cool with collage-based graphics.


I don't super duper like playing RPG Maker games... My bias comes from growing up with games like Ib, Mad Father, and Mogeko Castle. That's not to say that these games suck, but that I can pretty much SMELL when a game is made using this engine and I have simply been overexposed. And yet, since a trusted friend of mine recommended it about a year ago, I decided to push my way through it despite leaving the other RPG Maker games in my library go by the wayside.

I could not be happier that I pushed past these biases to play The Endless Empty.

The first thing that drew me into this game were the visuals. The visuals generally change every chapter as you move from realm to realm, but it keeps going with the collage aspect with a general color filter on photographed objects. Everything in this game is so well crafted and I am SURE there is a lot of symbolism behind certain designs but I was just so captivated by the creativity put behind them. This goes for characters, enemies, environments and cutscenes.

I also should probably mention the story... you can skip this next paragraph if you would like to avoid LIGHT SPOILERS.

I went into this game with no expectations, since I had only been drawn in by screenshots my friend had sent me. I was surprised by both how dark the premise of the game was yet how sweet it was handled. In games like this, you would expect a lot of pessimism, but it takes a sort of... Osmosis Jones type thing where you're following parts of the body (in this case, thoughts in the brain) around and seeing how they react to what's happening. And they are all so positive about their goal that it's shocking seeing how, even when you see the body's perspective on their suicide, that they all want to work together so hard to fight against death. It's very wholesome, you'd have to see it to really understand what I mean by this.

I don't have much to say about the gameplay, since once you've played one of these RPG Maker games you generally have played them all, mechanically speaking anyway. I will say though, it's not a particularly difficult game which I really appreciated. The battles are easy but fun and the visual effects when your party attacks make the fights feel much more fun. There are some pretty basic puzzles, and I really gotta stress that they are BASIC. I'm a bit of a big dumb fool idiot so puzzles elude me quite easily and they can really ruin my immersion when I get stuck for hours and then have to open a walkthrough. The game sort of holds your hand and keeps you reminded of what you need to do in a way that I find appropriate and not patronizing. Love that!

The Endless Empty is a treat of a game and you can get it for ~$5 on Steam and at a name-your-own-price level on Itch. I really highly recommend you check it out, especially if you are intrigued by the visuals on any level. It took me about 5 hours to beat, but it's probably got an even shorter playtime (I'm just slow)