My name is Tyoma! You can also call me Jonah if you want. I'm a 20 year old artist and web developer and I will not lie, after at least a decade or so, I have finally begun to get fed up with the overly corporate web we've gotten stuck with. I've been looking alot at old fansites and such and missed the sense of individuality there was with everyone having their own fully-customized site... Ah, the good old days... So that's why I'm here!

I've been running this site since around 2018 and yet still struggle to know what to do with it. Music has always been a huge part of my life with no place to really talk about it other than social media, so I'm hoping to document alot of the big stuff here. Other than that, I also draw alot! It mostly used to be my own personal characters but I have been doing fanart for both Pathologic and Madness Combat lately. Eventually though... I will have a nicely organized section of my site for my art and characters... Eventually...

What do you even write on an "About me" page?


If for any reason you gotta reach me, then hit me up on my Twitter!


This page is protected by a 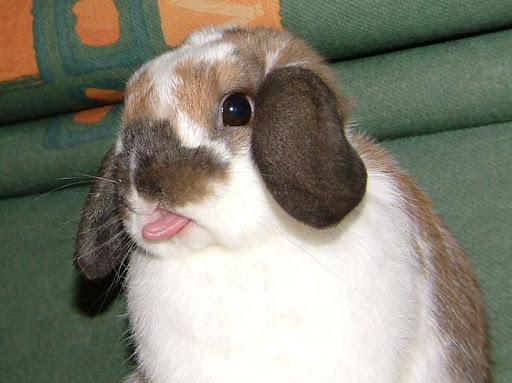 Get a webpage guardian here!